At Volkswagen we had a new idea: that if we chose the path of cleaner, greener mobility for everyone it would make our planet a better, more sustainable place to be. We call this idea our Way to Zero and one by one more people are joining us to drive this new idea forward.

In Ireland, we have been joined by people who are leading new ideas in their own fields such as mental health, sustainability, family, business and inclusivity and who share our vision for the future of the planet. Like us, they are making better everyday choices that bring about positive changes in their lives and the lives of others.

One choice they have all made is to drive a fully-electric ID.3 or ID.4 from Volkswagen and see how it fits their lifestyle, their positive ambitions, and share with us how by driving an ID. model they are also driving new ideas that drive the changes we all benefit from.

The Useless Project (formerly Sustainable Fashion Dublin) was started by Geraldine Carton and Taz Kelleher in November 2018. Powered by energy, enthusiasm and positivity, the aim of this collective has always been to bring like-minded individuals together and highlight the positive, accessible and pragmatic side to living a more sustainable lifestyle. Starting-off largely “IRL” events-based, The Useless Project has expanded beyond the realms of swap shops and flea markets (although the flea markets do still continue in an online capacity!), merging into education, advocacy and online content generation.

Touching on the “useless” feeling so many people experience in the face of the current climate crisis, G&T show that one surefire way to ensure positive change is to just start small; connect more; and just use less. Through this mantra G&T encourage their +44,000-strong online community to make whatever incremental positive changes wherever they can, and they cover everything from food waste and biodiversity, to ethical clothing production, greenwashing and human rights activism.

Having trained as an actor at Trinity College Dublin, Aoibhín thread the boards both at home and abroad before becoming one of Ireland’s regular, familiar faces on screen for her role in RTE’s Fair City, Love/Hate, Mattie and The Fall. Aoibhín danced her way to the final of the debut series of RTÉ’s Dancing with the Stars, before establishing her nationally renowned health and wellness brand, BEO Wellness, that has now welcomed thousands of women across Ireland and Northern Ireland to its live events and more recently launched its signature BEO Sleep Well lifestyle range of products, inspired by the local landscape of county Clare where Aoibhín lives with her husband John and their two girls Hanorah and Líobhan.

James is an Irish presenter & co author of the award-winning Currabinny Cookbook. Interests include his bald cat, scented candles, mega nights out & cosy nights in, lots of food & short walks. He keeps his online audience of almost 200k entertained with the various goings on in his life including food recipes, comedic takes on the ups and downs of life and his boyfriend William Murray.

Currabinny Food was born out of a yearn to turn an obsession with delicious food into a career. Created in 2015 by Ballymaloe Cookery School alumni James Kavanagh & William Murray, they originally began selling baked goods and delicious hotpots at Dublin's Sunday markets. Growing in popularity, they were asked by Penguin to create a cookbook which went on to be a multi-award winning best seller. The pair behind the brand aim to launch a food truck and eventually a cafe, with hopes of a homewear line too.

Erica Cody is a singer, songwriter, producer from the small seaside town, Baldoyle in Dublin, Ireland. 90s RnB heavyweights like Aaliyah, Brandy and many more that inspired Erica as a child continue to influence her music now. In 2017 a hugely well-received collaboration with national broadcaster RTE - The RTE Concert Orchestra’s “Story of Hip Hop” - thrust Erica into the national spotlight. Erica released her debut EP “Leoness” in 2019 and embarked on a nationwide tour, playing concerts and festivals across the country culminating in performing again at Ireland’s biggest end-of summer music festival, Electric Picnic.

Growing up in a predominantly white country, Erica recounts her experience of being mixed race in Ireland on her song “Where U Really From.” A thematic throughout her music, Erica has spoken out, raised awareness and educated others on everyday racism in Ireland. In 2020 when the American Black Lives Matter movement gained international support and recognition, Erica, a longtime supporter, was at the forefront of the black Irish community, being a spokesperson in the ongoing fight for equality.

Richie is one of the most recognisable faces in football punditry in Ireland. Away from the television cameras, he is a practising psychotherapist with a passion for supporting adolescents. He is also a leading figure in the national conversation around sexual health, consent, masculinity and mental health. He released his memoir in 2019 which was named the An Post Sports Book of the Year. 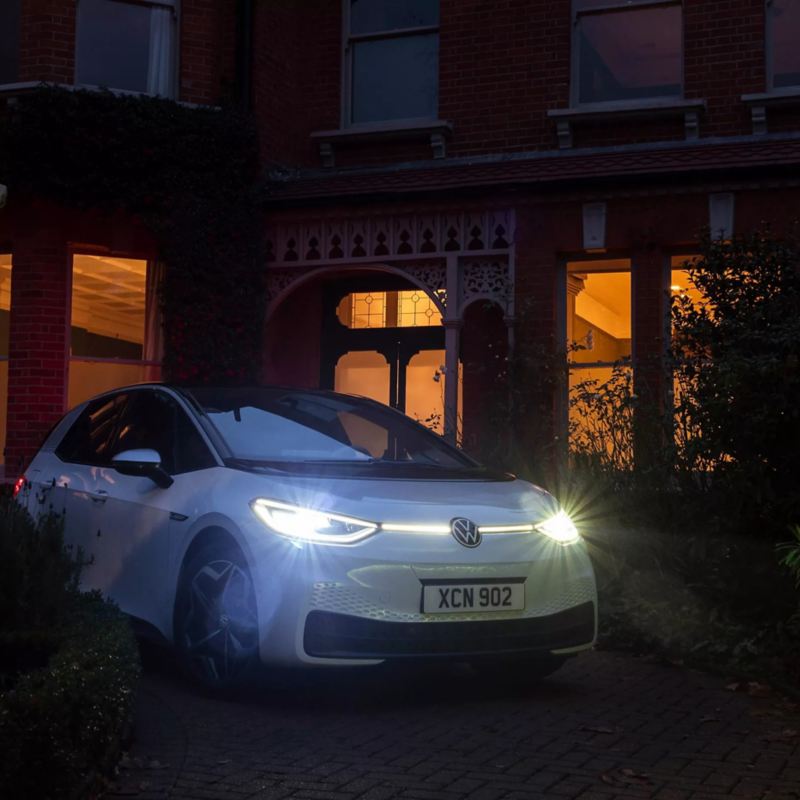 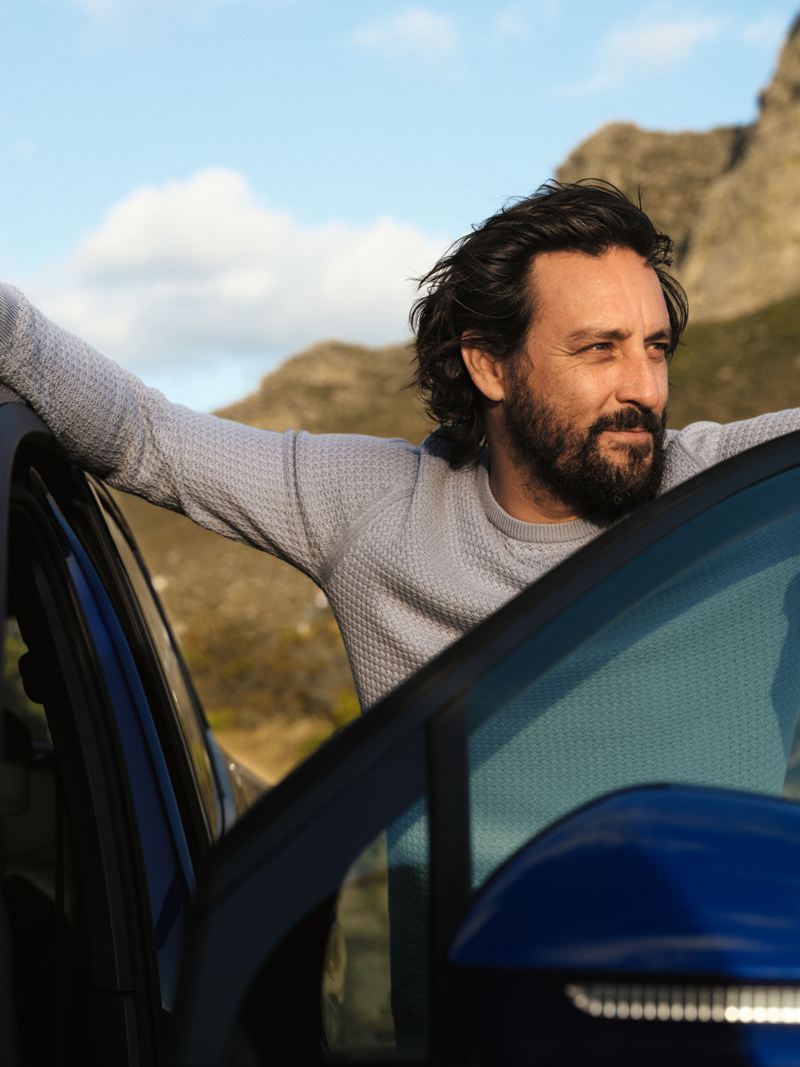 Learn about Way to Zero

How we become CO2 neutral

On the way to becoming a climate neutral company